Synopsis The Heavens Arena arc is the third (officially second) story arc of the series and follows Gon and Killua as they journey to Heavens Arena to train and make money. In addition to encountering Hisoka, the two meet a man named Wing who agrees to teach them about the mysterious force called Nen. Review I have been going through a rewatch of this series and I decided […] 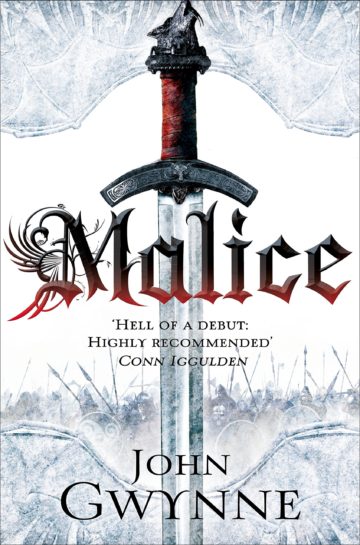 Synopsis Young Corban watches enviously as boys become warriors, learning the art of war. He yearns to wield his sword and spear to protect his king’s realm. But that day will come all too soon. Only when he loses those he loves will he learn the true price of courage. The Banished Lands has a […] 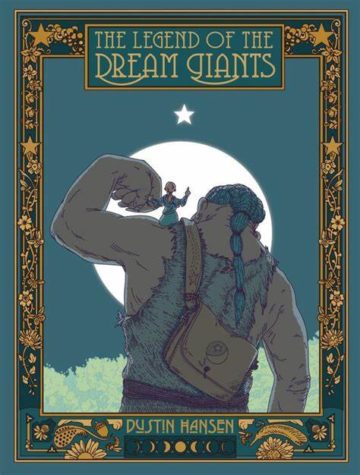 This is a heartfelt fable with a pure message and has been a really enjoyable surprise for 2022. Master of Sorrows is a slow, but methodical build to a whirlwind of a climax. Read this book! 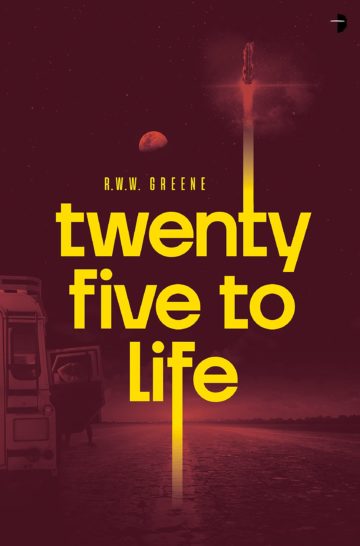 The wasteland is stark but wonderful. The road is long, it’s unforgiving, but there’s a lot of beauty we can find along the way. Welcome to the park!