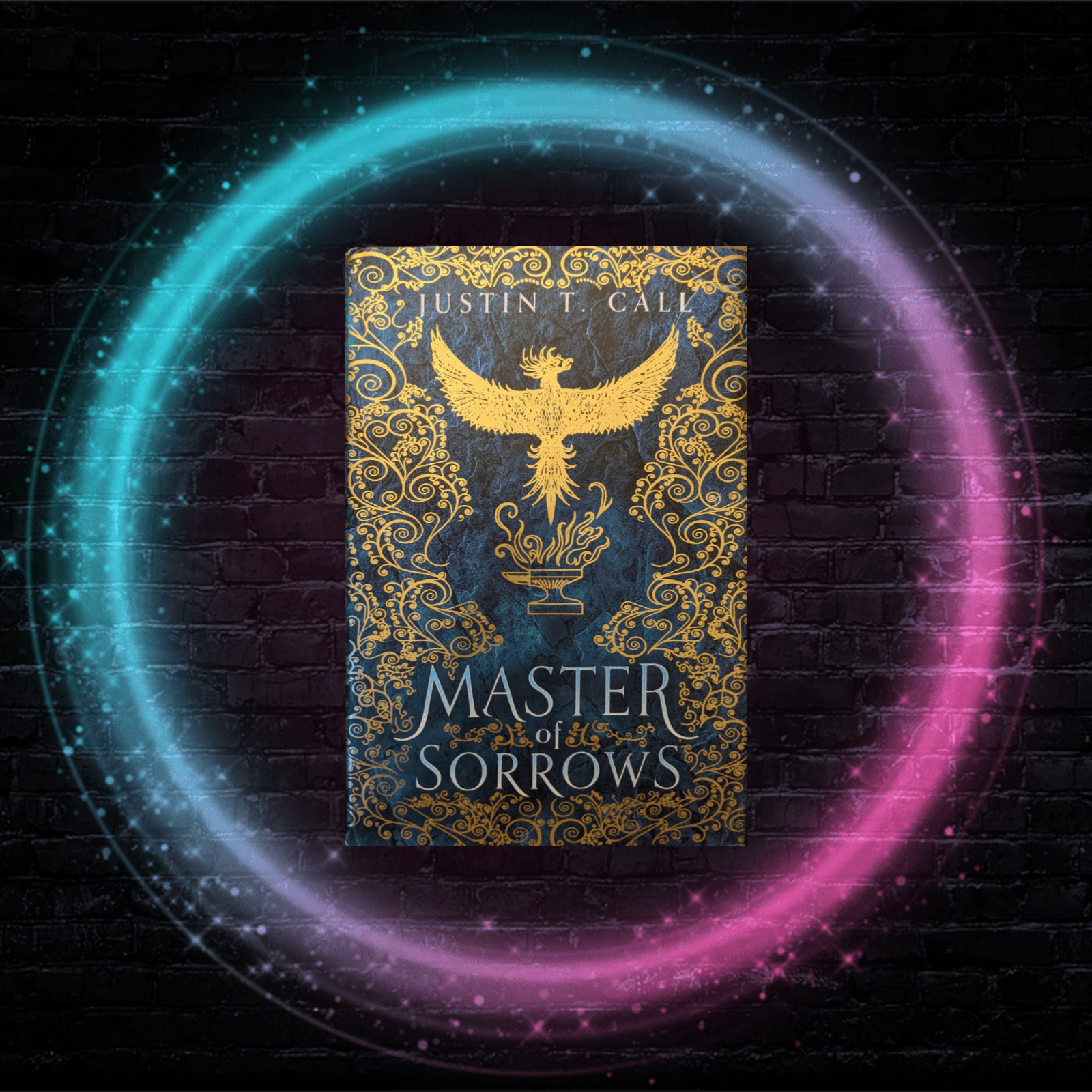 You have heard the story before – of a young boy, orphaned through tragic circumstances, raised by a wise old man, who comes to a fuller knowledge of his magic and uses it to fight the great evil that threatens his world.

But what if the boy hero and the malevolent, threatening taint were one and the same?

What if the boy slowly came to realize he was the reincarnation of an evil god? Would he save the world…or destroy it?

Among the Academy’s warrior-thieves, Annev de Breth is an outlier. Unlike his classmates who were stolen as infants from the capital city, Annev was born in the small village of Chaenbalu, was believed to be executed, and then unknowingly raised by his parents’ killers.

Seventeen years later, Annev struggles with the burdens of a forbidden magic, a forgotten heritage, and a secret deformity. When he is subsequently caught between the warring ideologies of his priestly mentor and the Academy’s masters, he must choose between forfeiting his promising future at the Academy or betraying his closest friends. Each decision leads to a deeper dilemma, until Annev finds himself pressed into a quest he does not wish to fulfil.

Will he finally embrace the doctrine of his tutors, murder a stranger, and abandon his mentor? Or will he accept the more difficult truth of who he is…and the darker truth of what he may become…

“Descended of the Gods yet sired by Man.
Seven seek to lead Him. Seven dread His hand.
Bonded by the Ageless, the Ancient breaks His path.
The Crippled King guides Him. The world fears His wrath.”

I was immediately intrigued by the premise of this story. The Chosen One is a much beloved trope that nonetheless, in my opinion, has become a little stale at times. Call immediately tells you that this trope is going to be flipped on its head. That instead of following the rise of the hero that is going to be instrumental in saving the world, we follow the rise of someone destined to destroy it. How cool is that?!

Now, for most fantasy authors you can clearly see their strengths when reading their works. Some are incredible worldbuilders, others are intricate developers of the characters that you follow, some weave a magical portrait with their prose, and yet others are fantastic at complex plots and riveting action. This author doesn’t have a weakness that I can see. Call’s worldbuilding, characters, prose, and plot were not only intriguing on a conceptual basis, but were executed extremely well and came together as the beautiful whole that is Master of Sorrows.

“…remember: if you don’t like the road you’re on, there’s always another path. Just takes courage to find it.”

The one thing that I did think was just slightly off and why this book didn’t get a 10/10 from me is that there was 1 important plot point that felt just a little too convenient at the end. However, though that was somewhat disappointing I am still super excited to see what will happen in book 2, Master Artificer!

This book is so good. The characters felt so human and relatable, the worldbuilding was immersive and intriguing, and the plot was perfectly paced and constantly engaging. In fact, this book kept my attention so thoroughly that I discarded the other book that I was currently reading in order to focus solely on Annev and his journey. Master of Sorrows is a slow, but methodical build to a whirlwind of a climax. Read this book!