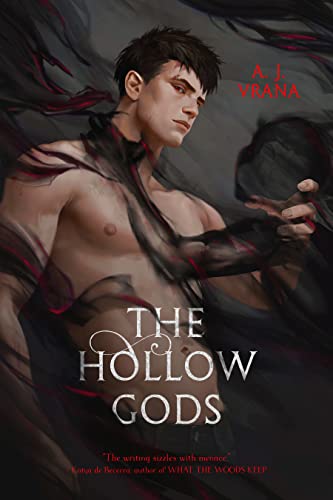 The Hollow Gods is an adult fantasy horror novel with an incredibly intriguing premise dealing with a small town and mysteries plaguing it. Is it actually supernaturally cursed by an evil spirit kidnapping women with the aid of vicious wolves? Or do its inhabitants suffer from mass hysteria on the regular and turn on each other at random? 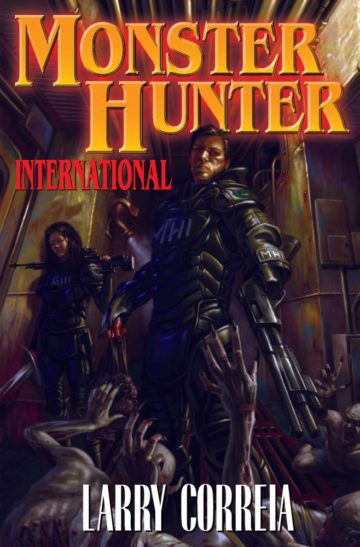 Monsters are real. But Monster Hunting is [semi] privatized. Enter Monster Hunter International (MHI)! Not all worlds need to be rich and fancy. Sometimes the solution is as simplistically elegant as picking up a gun and shooting a monster in the head. The author describes this as “a conglomeration of B-Movie stereotypes but tackled from the perspective tactical realism” and it’s just that. 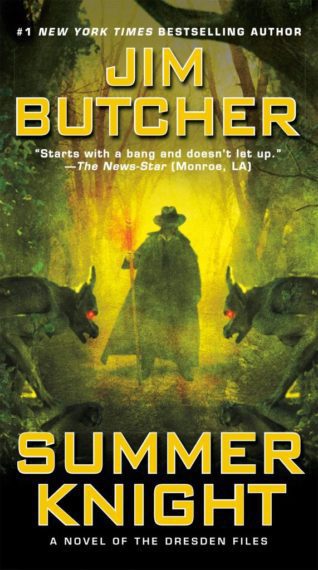 character, he’s a wizard-private-detective who’s stories are set in a realm filled with nightmarish creatures, and typically centered on a murder or investigation where the character slowly uncovers the clues while battling Vampires, goblins, faeries and probably every living thing you can think of. And this chapter in the entire series doesn’t disappoint.