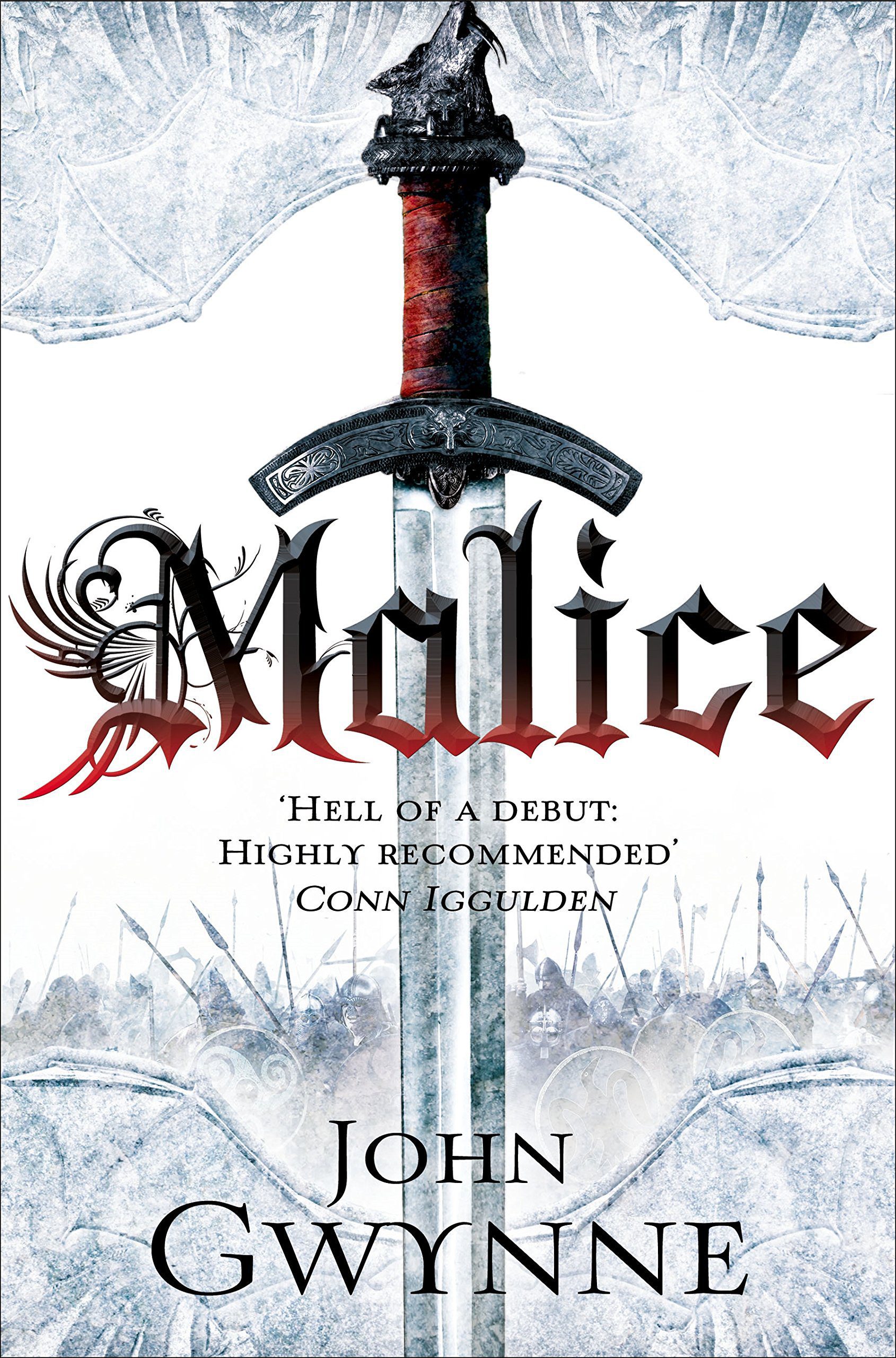 Young Corban watches enviously as boys become warriors, learning the art of war. He yearns to wield his sword and spear to protect his king’s realm. But that day will come all too soon. Only when he loses those he loves will he learn the true price of courage.

The Banished Lands has a violent past where armies of men and giants clashed in battle, the earth running dark with their heartsblood. Although the giant-clans were broken in ages past, their ruined fortresses still scar the land. But now giants stir anew, the very stones weep blood and there are sightings of giant wyrms. Those who can still read the signs see a threat far greater than the ancient wars. Sorrow will darken the world, as angels and demons make it their battlefield. Then there will be a war to end all wars.

High King Aquilus summons his fellow kings to council, seeking an alliance in this time of need. Prophesy indicates darkness and light will demand two champions, the Black Sun and the Bright Star. They would be wise to seek out both, for if the Black Sun gains ascendancy, mankind’s hopes and dreams will fall to dust.

Holy crap I loved this book!!!

Going in I wasn’t too sure what to expect as this series seems to be a little divisive, some love it, whilst others feel it doesn’t break the mould or offer anything that hasn’t been done before. I’ll admit it uses a lot of tropes but I loved the use of each one so I’ve decided to break down Gwynne’s use of tropes a bit further down.

Malice is a character driven story and from the offset we are introduced to a very large cast of characters in an incredibly extensive world. I was a little daunted and even began taking notes as the chapters quickly switch between the various POV’s and it can, at times, be a little difficult to track who is who. It did make me concerned that I would struggle to follow the story, but despite such a vast array, Gwynne does a fantastic job of quickly fleshing these characters out – it just takes a little time to get to know them.

To begin with the book feels a little dense as we try to process the vast world and characters but once we move past that I came to appreciate Gwynne’s accessible writing style made his scenes super visual, particularly his battle-scenes which honestly read like a movie playing in your head (or they did for me anyway!)

I loved the pacing of this book, we have plenty time to learn the characters and explore their motivations and Gwynne’s world, but don’t be fooled, in the last 100-or-so pages the book explodes with constant action, twists, turns, back-stabbery and brutality and it will leave you begging for book 2.

Now onto the trope exploration as I think they were close to perfection – and honestly I don’t think there is anything wrong with an overused trope if it’s done well! It’s popular for a reason, right?!

Honestly, I don’t get bored of the chosen one trope! Corban, our young village boy (in this case a blacksmith’s son) hopes to one day be a warrior but must learn the values of truth and honour along the way. I adored his character and Gwynne really did make him the epitome of all that is good and pure complete with his own animal companion, but more on that below!

The Antagonist Vs. The Chosen One

Unlike a lot of high fantasy who simply offer an antagonist we are placed right at the beginning and get the chance to follow the character as he slowly turns to the dark side. We also see the changing political dynamics as he rallies support. It was refreshing to read the descent and I loved seeing it through the eyes of his closest supporters!

It was really refreshing to have 2 father figures to our protagonist, both of whom are good people! In fact, Corban comes from an incredibly functional and wholesome family and I love them all. I won’t cover every character but special shout outs to Cywen, the supportive, bad-ass, protective sister, and Brina, the cranky old hag with a heart of gold.

To add to his wholesome and pure character, Corban gets himself some animal companions along the way. I’m not even a dog-person myself but Storm is everything and I will do anything to protect her. I think this is the best example of animal companions that I have ever read, it has some really touching moments and really helps our protagonist progress in his arc.

I feel like the monsters were pretty light in this book, we are offered giants to battle and are lightly introduced to wyrms and draigs. Ok, I guess the creatures introduced are a little conventional but I LOVED it, I knew exactly what they were which made the reading experience so much more visual. I also really appreciated the light introductions to the creatures, something I’m sure will develop in subsequent books.

So to round this review off, I loved it, obviously.

It read like a good, old-fashioned, traditional fantasy, done exceptionally well. Great world-building, accessible prose that really paints a vivid picture, fantastic characters, action, monsters, scenes to rip out your heart, touching scenes to repair it again, twists and turns, and 3 more books to power through.

I can’t wait to pick up book 2, I’m just ashamed it has taken me so long to read book 1! Considering this is Gwynne’s debut, it has left me feeling very confident that he may be fast-tracked to becoming one of my favourite authors.