Emmanuel Henri grew up in Chambly, a city in the tail of Quebec (Canada) near Montreal. He’s an established technologist with 25 years of experience in the world of programming and design, and also published 125 courses on several platforms such as Linkedin Learning, Pluralsight and O’reilly. Since his teens, he always had a knack for storytelling, especially monster-driven tales, and has compiled a boatload of Sci-Fi, Fantasy and horror ideas he’s thrilled to put into words. To keep his head sane and healthy, especially after his close call with cancer in 2020 (now in remission), he’s pledged his body to a strict diet and rigorous exercise plan. He’s currently working on his novel “Ashes” and editing “From the mist” and several short-stories, such as “The Agency”. 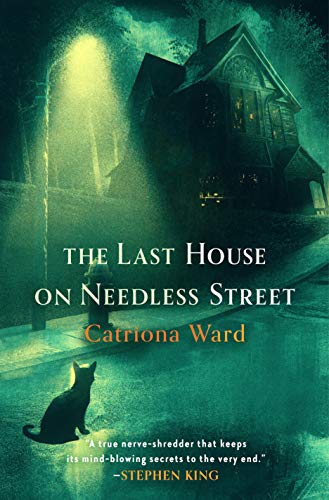 I’ll conclude by saying that I really relished this book for what it was, and if you’re seeking a thriller wrapped in a mystery with a slight dash of supernatural, you’ll find a home in The Last House on Needless Street. 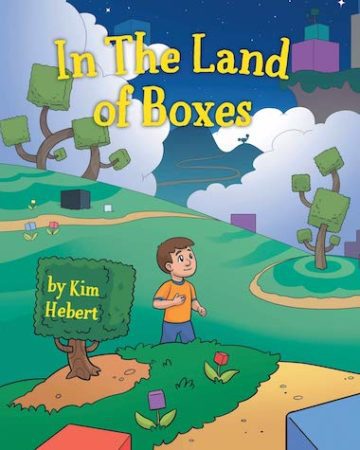 In conclusion, I don’t read kids’ books often since mine are all grown up, but if you’re searching for children’s literature with a great moral story, Kim Hebert’s In the Land of Boxes should be on your buy list or on your kid’s nightstand. 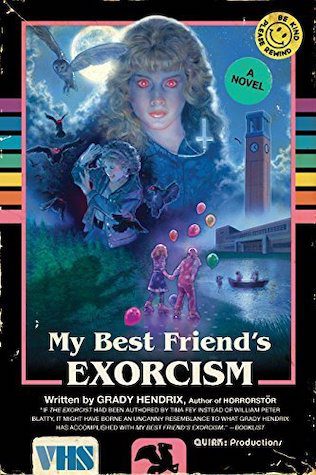 Synopsis Abby and Gretchen have been best friends since fifth grade, when they bonded over a shared love of E.T., roller-skating parties, and scratch-and-sniff stickers. But when they arrive at high school, things change. Gretchen begins to act….different. And as the strange coincidences and bizarre behavior start to pile up, Abby realizes there’s only one […] 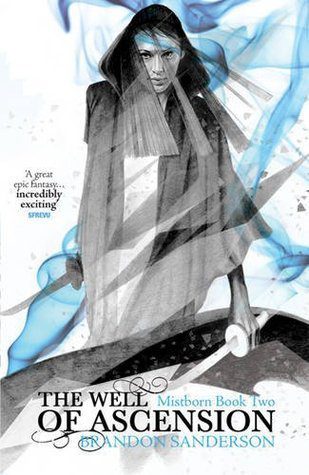 Synopsis The impossible has been accomplished. The Lord Ruler—the man who claimed to be god incarnate and brutally ruled the world for a thousand years—has been vanquished. But Kelsier, the hero who masterminded that triumph, is dead too, and now the awesome task of building a new world has been left to his young protégé, […] Before I tell you why I cherished this book (without spoilers), I simply want to say WOW. Among Thieves is a first-novel triumph for M.J. Kuhn and in my top ten list for 2021! M.J. demonstrated she had a marvelous writing ability and just carved herself a seat at the table with the brilliant authors of our time, and can’t wait to read what she comes up with next. Bravo! I’m typically not a big fan of reading Novellas and prefer longer formats and this month I read 3, and Hard Reboot was a good one. I would have preferred to read this premise in a longer format to get a better picture of the world, characters and main storyline, but Django maintained my interest and kept me turning pages despite the shorter format. 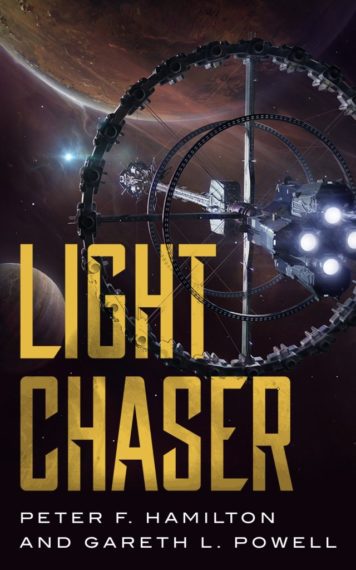 For context, and giving no spoilers, the story centers on a Light Chaser, or Amahle, a sort of interplanetary goddess whose responsibility is to travel through a universe packed with planets and gather/provide collars to its habitants to collect memories for a higher power. But this is the setup. Where the story quickly gets interesting is in its enigmatic character that keeps popping up who quickly challenges Amahle’s status quo and therefore sets a series of events that will change everything. 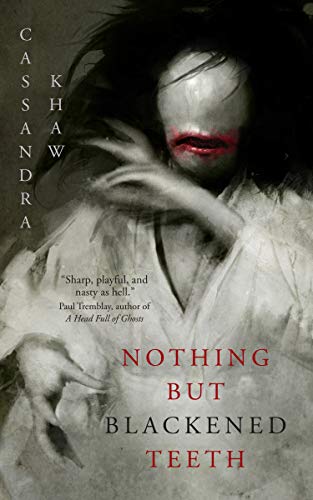 o in conclusion, not one for me. But if you’ve never read horror or just starting out, and love short stories with a strong-internal-dialogue-prose driven narrative, then Nothing But Blackened Teeth might just be a great novella for you. 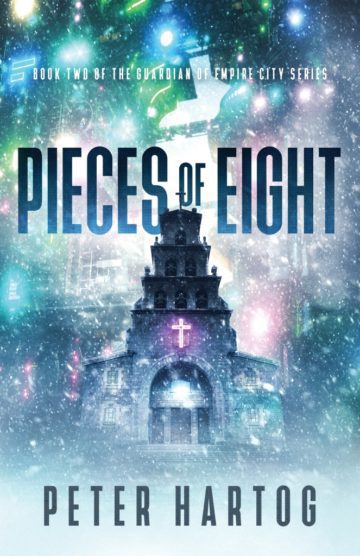 The Guardian of Empire City series is shaping up to be an amazing trilogy (or longer) series, much like the Dresden files by Jim Butcher. And the comparison doesn’t stop there. Every book so far is a big mystery to solve and contains urban fantasy (with also) sci-fi elements. So in conclusion, if you’re a rousing fan of big murder riddles set in worlds filled with shiny toys, magic dust and grim creatures of the night, Peter Hartog’s Pieces of Eight should be high on your TBR and is a near perfect sequel to Bloodlines. 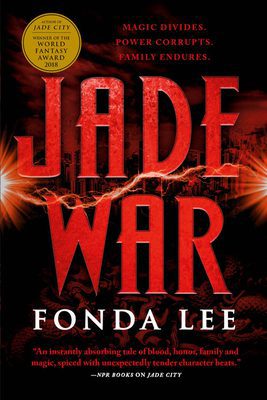 I simply can’t say more without revealing elements of the story which I strongly suggest you explore on your own as this second book, Jade War, is as good, if not better, because of its broadened exploration beyond the first book. And like I said and remain steady in my description of this series, if you’re a fan of Urban fantasy deeply set into a world of crime, gangsters and Jade-powered martial arts, Jade War and the remaining book (or all of them if you’ve yet to read the series) will fall right into your TBR.  Take Mario Puzzo, a dab of Jet Li and sprinkle it with magic and you’ll get exactly what this book is about. I am excited to complete the Jade journey through the last book of the trilogy. 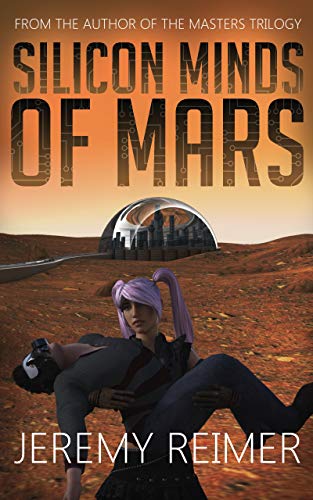 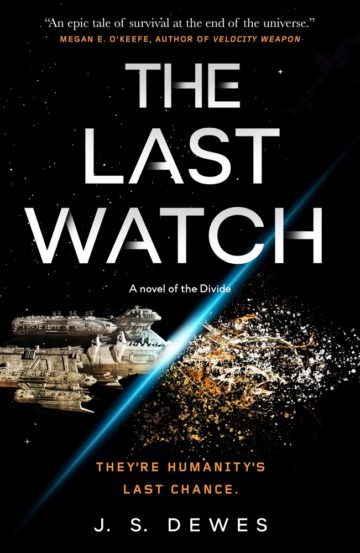 Several have compared the book to Game of thrones in space, The Expanse or even Mass Effect, but to be honest The Last Watch is unique in taking the best out of the elements mentioned and establishing its own nature. In conclusion, if you’re a fan of thriller-driven science-fiction with nearly a dab of magic and heartfelt characters, J.S. Dewes The Last Watch should be pretty high on your next read list.