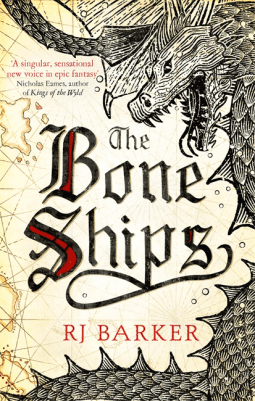 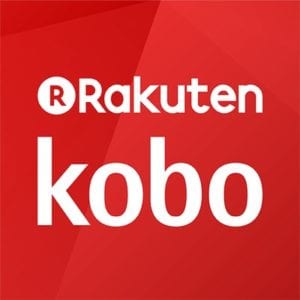 TWO NATIONS AT WAR. A PRIZE BEYOND COMPARE.

For generations, the Hundred Isles have built their ships from the bones of ancient dragons to fight an endless war.
The dragons disappeared, but the battles for supremacy persisted.
Now the first dragon in centuries has been spotted in far-off waters, and both sides see a chance to shift the balance of power in their favour. Because whoever catches it will win not only glory, but the war.

‘A vividly realised high-seas epic that pulls you deep into its world and keeps you tangled there until the very last word’
EVAN WINTER, author of The Rage of Dragons

‘An epic tale of duty and obligation and honour, and what bravery really means . . . I can’t recommend it enough’
PETER MCLEAN, author of Priest of Bones

‘A viciously exciting adventure. I loved every second of it’
TASHA SURI, author of Empire of Sand

‘Swashbuckling awesomeness . . . a fascinating world and a twisty plot, both rooted in characters I came to care about. A definite winner’
JOHN GWYNNE, author of MALICE

‘The Bone Ships has already built up plenty of anticipation – and with good reason … Barker’s previous series, the acclaimed The Wounded Kingdom Trilogy, was a powerhouse of gritty fantasy, and The Bone Ships promises to launch one of this season’s greatest, grandest dragon sagas’
NPR

The Bone Ships is a fantasy novel that I would class under realism and historical naval fantasy that pays a tribute to the swashbuckling days of C.S Forester and Moby Dick. This world is rich, this world is alive, and this world has a lot of nautical terms that would have been better placed to serve at the beginning rather than the end of the book in my opinion. There is a rich emphasis on the combat, the way ships are run, handled by crewmen, and how hard they are to operate. Most of the time, it shows that running a ship and a crew isn’t easy and that as Shipwife, you have to trick your crew into believing they are more than they are. A lie always helps at the end of the day when you’re thousands of miles into the sea and all you have is the blue ocean. No land.

On the one hand, I felt the beginning was rather slow and that during the middle of the book, the pacing was up and down. In some moments you’d have very exciting scenes with Joron and the Guillame, but on the other you then often had another cast of characters introduced that sort of impeded the process. I feel there were too many points of view within this part of the novel. On the other hand, however, the worldbuilding was key to make the reader involved. The prose is great at times, and I did feel a bit of connection to Joron. Not too Meas however, unfortunately. I had a complete dislike of Karad and his henchmen. I also grew to like the crew of the Tide Child, but in my opinion, this book had too many characters (mostly just the crew of the Tide Child) that were competing for each scene. I feel this novel was intentionally set up as a foundation for the next book in the entry and I don’t mind that.

It definitely has its strong moments when we are with Joron often and we view the ship through his eyes. The Hundred Isles is a place of brutality, and it has the most messed up society I’ve seen. But it embraces the proud nautical tradition of novels written on the subject so there’s plenty of swashbuckling action and boasts and whatnot. I think a TV series would be fantastic for something like this. I did enjoy it in my opinion, and I cannot wait to read and review book 2