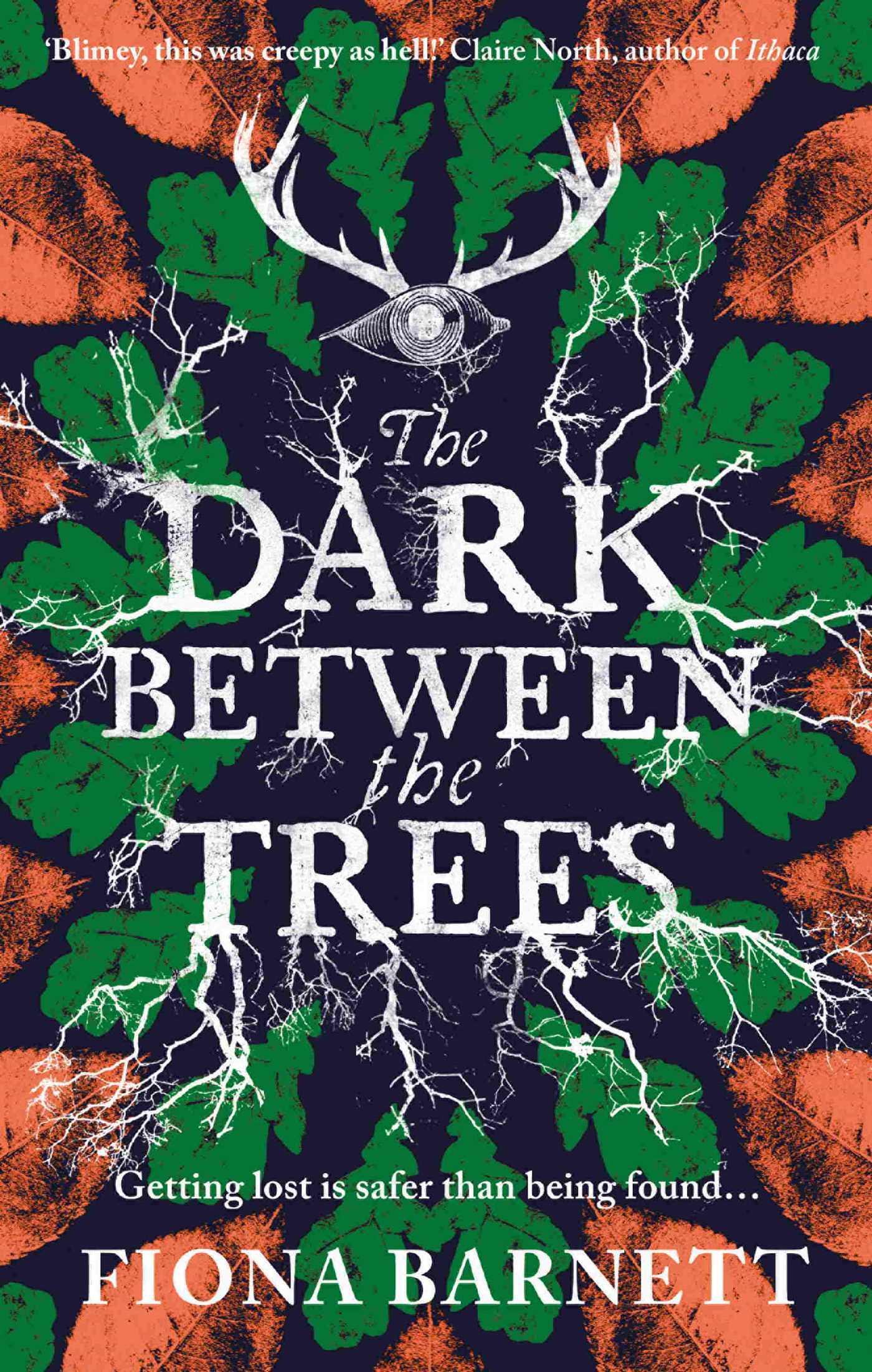 1643: A small group of Parliamentarian soldiers are ambushed in an isolated part of Northern England. Their only hope for survival is to flee into the nearby Moresby Wood… unwise though that may seem. For Moresby Wood is known to be an unnatural place, the realm of witchcraft and shadows, where the devil is said to go walking by moonlight…

Seventeen men enter the wood. Only two are ever seen again, and the stories they tell of what happened make no sense. Stories of shifting landscapes, of trees that appear and disappear at will… and of something else. Something dark. Something hungry.

Today, five women are headed into Moresby Wood to discover, once and for all, what happened to that unfortunate group of soldiers. Led by Dr Alice Christopher, an historian who has devoted her entire academic career to uncovering the secrets of Moresby Wood. Armed with metal detectors, GPS units, mobile phones and the most recent map of the area (which is nearly 50 years old), Dr Christopher’s group enters the wood ready for anything.

Or so they think.

Thank you to Rebellion Publishing for accepting my eArc request on Netgalley for this book. As always this doesn’t affect the honesty of my review!

Hello again dear reader, it is October and spooky season is on 🎃. So how about a review for a surrealist gothic folk-thriller?? That sounds like a bit of a mouthful but broken down in other terms this is the kind of book that is 80% just supernatural vibes surrounding a very simple plot that will have you coming out of it more than a little confused but satisfied nonetheless.

Barnett employs one of the story telling devices I enjoy the most which is unfolding parallel plots, one in the past and one in the present.

I love the way these two storylines always complement each other, as well as how one can foreshadow what might happen to the other or alternatively become a red herring rather so that you never quite know what to expect.

Moreover the author knows how to create ambiance so that even while I was reading this under the summer sun and at the beach, I felt that little tendril of fog crawl up my spine. I also loved how much the author worked the forest’s sounds into the narrative, going further that just mentioning bird song or the wind among the branches. Moresby Wood felt like more of a living breathing character than any of the protagonists and honestly? I wasn’t even too mad about it.

As I said at the start, this was more about the vibes than anything to me and I reveled in it.

This did mean however that I had a bit of a hard time singling out characters or needing a while to figure out that the pov had actually changed until I got more familiar with all the individual names. Some stood out more than others of course but even then I occasionally lost a beat in needing to figure out whose eyes I was seeing through exactly. (Side note this only happened within either of the two timelines of course, as past and present were clearly divided.)

That said, Barnett also did a great job at showing characters slowly devolving at their worst, emotionally and psychologically breaking them down, each in the different ways that come with wildly different personalities! Be it a group of tired academics or scared and wounded soldiers, each trying to figure out an ancient curse or myth that cannot be unraveled, in order to leave the place that has become their ever changing and predatory prison.

I also really liked Dr Alice Christopher’s monomania over uncovering the secrets of what happened to the soldiers that got lost in the wood, having dedicated her entire academic career to it. Our very own modern Captain Ahab! I feel like any academic can relate to her when it comes to struggling for funding their research. Whereas Nuria, a student at the end of her dissertation, was the character I could relate to more and ultimately felt the most for.

Monomaniacal characters are extremely fascinating to me, especially when the author can show that devolution or character decay in a gradual but inexorable manner that really hooks the reader. Barnett, I think, did pretty well in that regard here!

As for the overall plot it’s fairly straightforward and when you come right down to it not much actually happens rather than is witnessed by the characters, and, by the very end, the story definitely doesn’t resolve itself in any way that I would’ve expected. I feel like that was the point though all along. Sometimes you don’t find the answers and there’s nothing you can do about it. Or the ones that you do find are not what you wanted.

The very end of the book even left me quite impressed as I found it quite a gutsy move to wrap things up the way that Barnett did. To me it fit within the whole theme and vibe of the story but to others it may seem completely different if not downright contentious! I’m actually looking forward to more people reading this so that I can discuss it with someone!

The Dark Between the Trees comes out tomorrow October 11th and it is the perfect spooky and eerie read for anyone looking for a gothic folk story with incredible ambiance, creatures that prowl in the dark and an enemy that isn’t quite what you’d expect. Also, if you’re in any way involved in academia this book will speak to your deepest peeves and you’ll feel understood hahah.