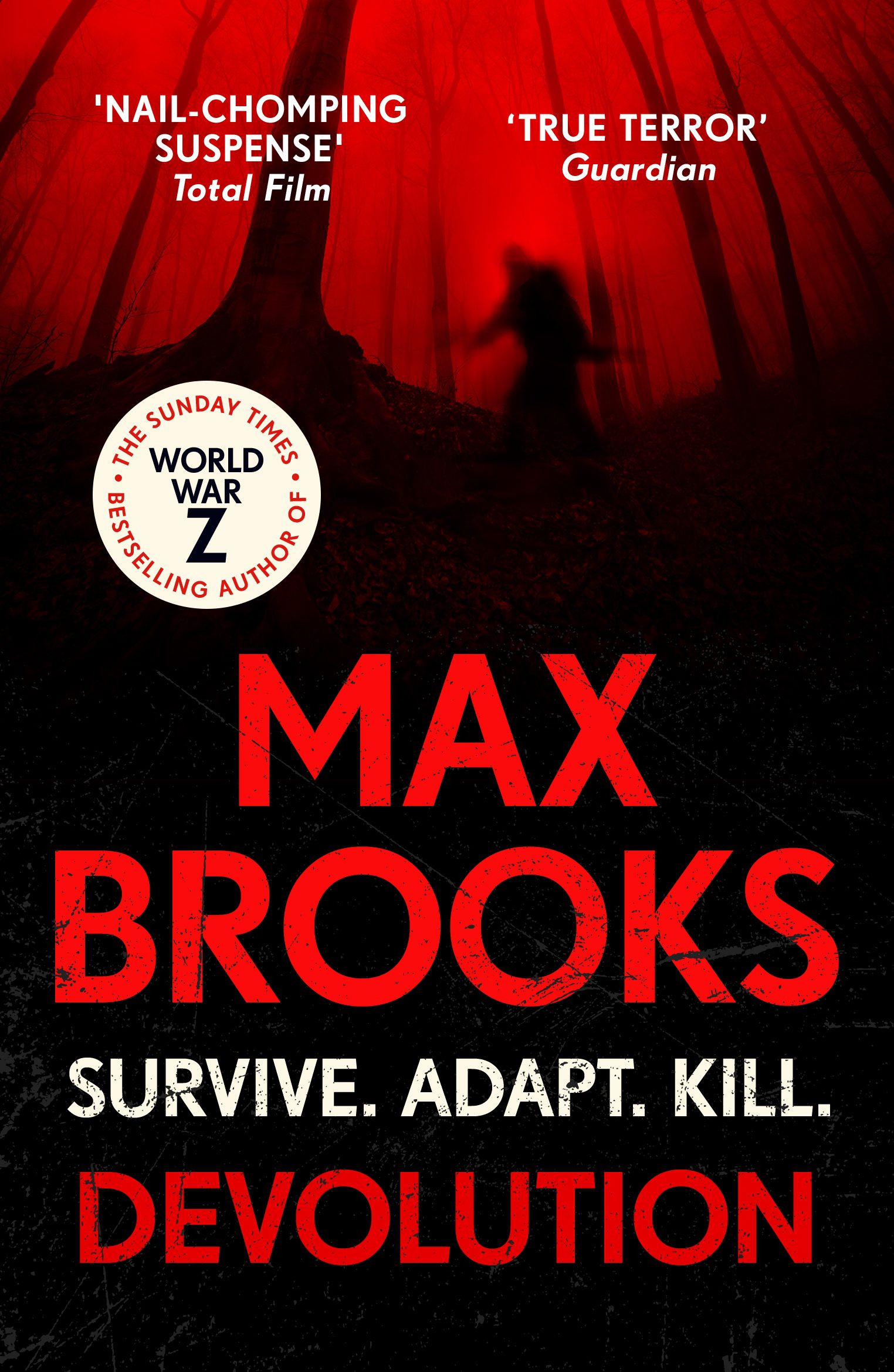 As the ash and chaos from Mount Rainier’s eruption swirled and finally settled, the story of the Greenloop massacre has passed unnoticed, unexamined . . . until now.

But the journals of resident Kate Holland, recovered from the town’s bloody wreckage, capture a tale too harrowing—and too earth-shattering in its implications—to be forgotten.

In these pages, Max Brooks brings Kate’s extraordinary account to light for the first time, faithfully reproducing her words alongside his own extensive investigations into the massacre and the legendary beasts behind it.

Kate’s is a tale of unexpected strength and resilience, of humanity’s defiance in the face of a terrible predator’s gaze, and inevitably, of savagery and death.

Yet it is also far more than that.

Because if what Kate Holland saw in those days is real, then we must accept the impossible. We must accept that the creature known as Bigfoot walks among us—and that it is a beast of terrible strength and ferocity.

Part survival narrative, part bloody horror tale, part scientific journey into the boundaries between truth and fiction, this is a Bigfoot story as only Max Brooks could chronicle it—and like none you’ve ever read before.

I quite desperately wanted to love this one, but sadly I ended up being fairly disappointed. This isn’t to say that there aren’t some good qualities to this book, but there are definitely a few things that really bothered me.

I read World War Z years ago and completely fell in love with it. The writing style, the story, the way it’s told, I just loved it. So when I saw that Max Brooks was coming out with Devolution I was stoked. Big Foot isn’t necessarily my favourite folklore creature but it’s also something I don’t come across often, so I was intrigued to see where this would go.

Devolution is written in Brooks’ signature style, with a mixture of diaries and interviews. Although this one is from just a handful of these sources. We get Kate’s diary, which makes up the majority of the substance of the book. We also get the author conducting interviews with a handful of people, who are all connected in some way. As most of the book is told through Kate’s diary it somewhat loses the pace and intrigue that made World War Z the book it is. Brooks has the chance here to really dig into the characters and craft them in way he couldn’t in World War Z. However, I found that the characters all filled a role and they never really developed past that. We have the useless boyfriend who finds his purpose in crisis, the too trusting group, the ones who fall apart in a crisis, and they all just stayed as these roles.

I found myself really wanting to get to the end of the book and to find out what happens. You know from the very beginning that the community is destroyed, and the main motivator for reading is to find out what exactly happens. It seems that at times the group are holding their own against the Big Foot tribe, but you know that at some point it all goes very wrong. It kept me hooked in that sense because I really wanted to know why it all goes wrong.

The human community live in a tiny town that is designed to be a place away from the city. They get weekly food deliveries, their houses are almost entirely computerised, and basically no one knows that they are there. So when the volcano erupts and severs the connection to the internet and the rest of the world it becomes an interesting look into whats left when the technology you rely so much on fails you.

There are some truly brutal moments in this book, and some of the parts between the Big Foot and human communities are horrifying. Especially some of the moments that happen off-page and just the aftermath is discovered. However, there are other moments that were almost laughable. After being attacked a couple of times by the Big Foot tribe they hear drumming coming from the woods. The humans drum back and suddenly believe that they have made friends with the tribe and everything is sorted! Things like this happen a few times and it just drew me out because I found it so unbelievable.

This is worth picking up if you want a quick read with some brutal moments. It’s a quick read featuring a folklore creature that isn’t often written about. However it had some bits that didn’t work for me and sadly it didn’t live up to the standard of World War Z for me.