In the 90’s, we all drew a certain little doodle. No one knew where it came from, or what it meant, but it was on everything; sketched on the textbooks we wrapped in paper from grocery bags, written in chalk on the playground blacktop, scratched into the wood of the desks in the back of the classroom… No surface was safe from the Cool S!

In this novel, out today, August 25th 2022, from the amazing Die Booth, Cool S brings readers on a wild ride looking into one possibility of what this doodle could do if it held a power more than just the ability to captivate kids to draw it! 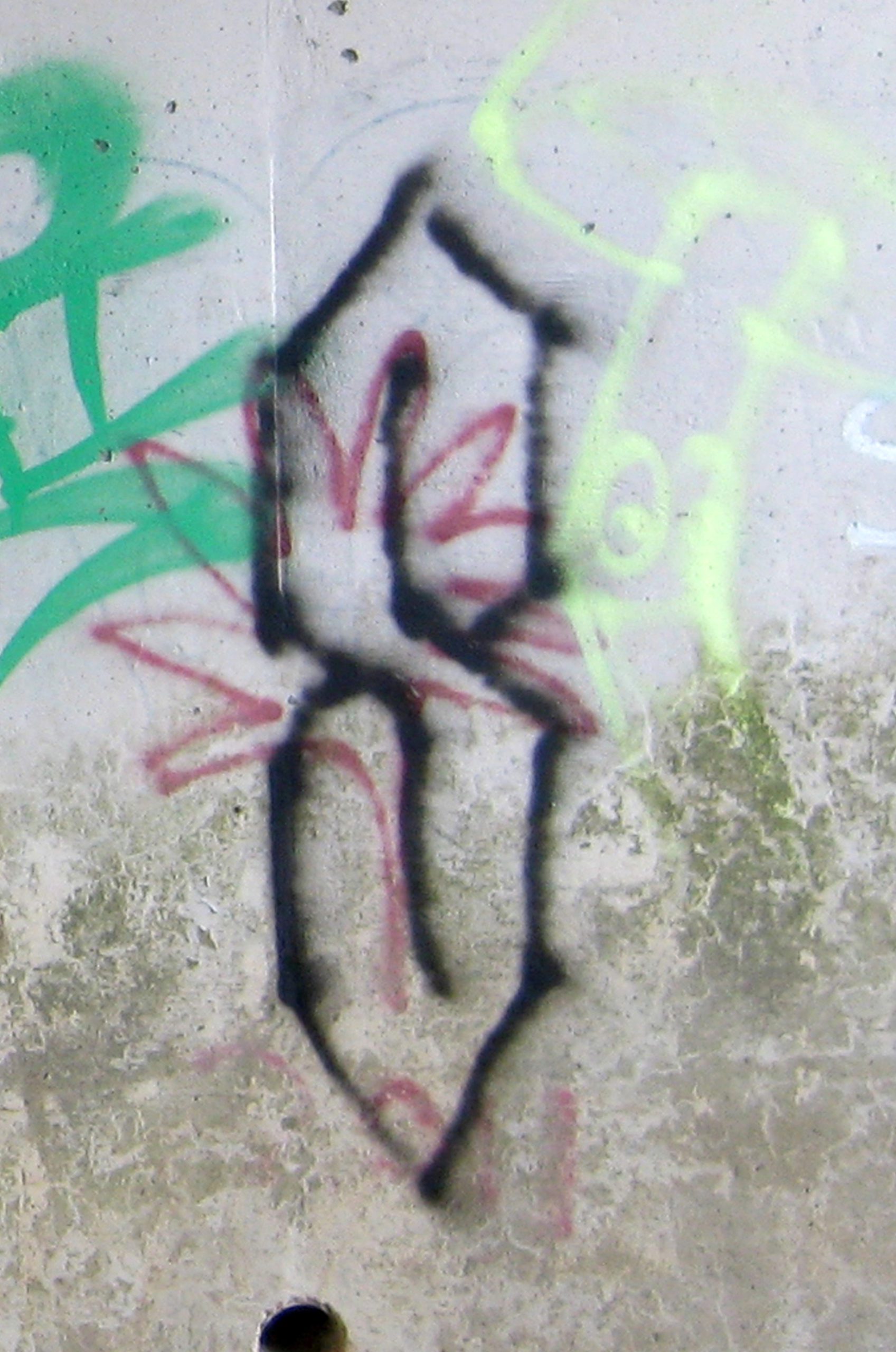 Tracy Forrest has it all. A great boyfriend, loyal best mate, good job and new house. But something is missing. There’s a wistful longing for good times gone by that Trace just can’t lay to rest. When she spots a ubiquitous and mysterious teenage doodle in an old schoolbook, she becomes obsessed with finding out what it is.

You know Cool S?
Yeah, you do.
Cool S. Super S. Pointy S. THE S. That thing we all doodled on notebooks and schoolbooks and pencil cases, maybe graffitied on a park bench or a bus stop if you were frisky.

Ever wondered what it was? Where it came from? What it means?
Well, I’m here to tell you. Are you sure you want to know?

Following along as Trace’s curiosity to find answers turns to obsession, readers will equally dread and anxiously await what is to come next!

Of course, by the time Trace realizes she is underwater, it’s far too late… at this point, readers also won’t be able to look away.

There was some brief but intense body horror here that was so well done, it had me physically cringing.

I had a blast reading this tale dipped in nostalgia! The storyline was incredibly captivating and Die has a killer way of amping the readers up right along with the characters. There were so many instances where my logical side was telling me that Trace should stop, but my curiosity was also just as peaked as hers!

In July, when I first read this, I commented; “I’m not looking forward to seeing one of these Cool S’s pop up again in the wild anytime soon though!” and now, I’m seeing them at least once a week. Each time I see a new one, I think about this story!

I highly recommend checking this one out!

Readers, I want to hear from you in the comments!
Do you remember doodling the Cool S? Have you seen any of them recently?