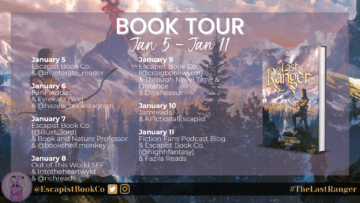 To begin, I need to quickly mention the absolutely stunning cover and interior artwork that this book had. When I saw this book I immediately knew that this was a Félix Ortiz masterpiece but little did I know that there would be the abundance of interior artwork as well, including in the e-book copy. I am incredibly happy that I have a copy of this book for my shelves. 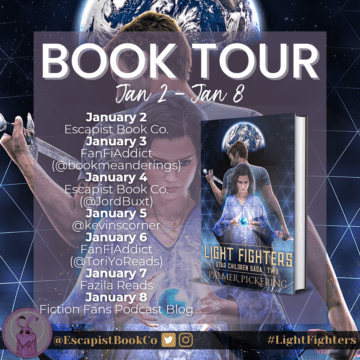 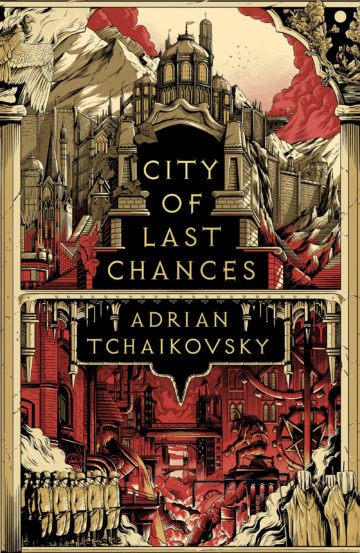 Tchaikovsky’s City of Last Chances weaves complex family structures, pantheons, and warring factions into a gloomy, occupied city-scape – Ilmar has long been without hope, long been a city of divided beliefs and downright debauchery and crime, now occupied by the perfectionist Pals. This work wore its inspirations on its sleeves, heavily reminiscent of the Black Iron Legacy and The Last War. Immediately, I was transported back to Jia and Guerdon in these pages, but it was only a passing whiff of their scents because Ilmar itself was a blend of something in itself. 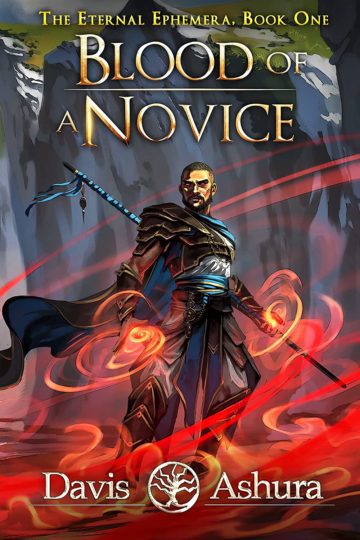 An adventure fantasy with a great message about perseverance! 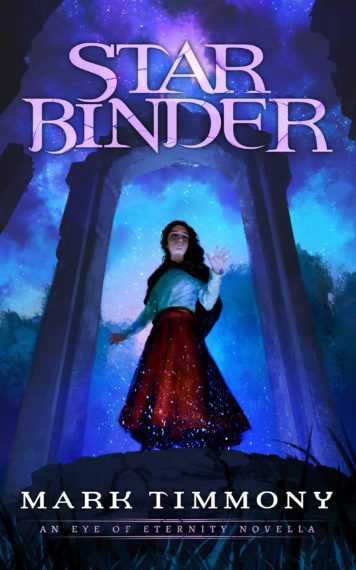 A Q&A on worldbuilding with Mark Timmony, author of Starbinder & Blood of the Spear. Part of the Escapist Book Tours tour for Starbinder.

Thank you to Escapist Book Tours for allowing me join this tour. I received a review copy, and this did not influence my thoughts or opinions. Welcome to my stop on the tour! Synopsis Forged in betrayal. Tempered by the stellar winds. Chosen by the stars. For five hundred years since the Sundering, the order […] 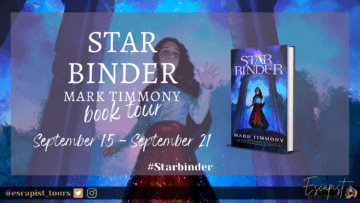 Thank you to Escapist Books for hosting this book tour. Check out the very end of this post for information on a paperback and hardcover giveaway of this novella! Synopsis Forged in betrayal. Tempered by the stellar winds. Chosen by the stars. For five hundred years since the Sundering, the order of the Shaluay Starbinders […] 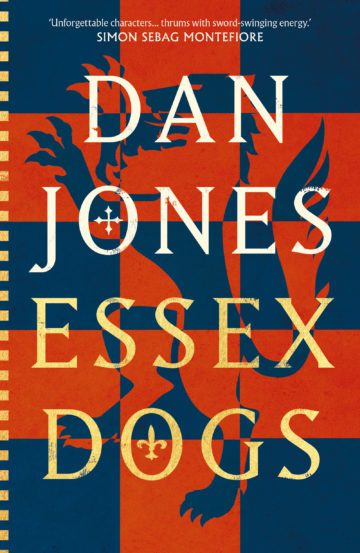 Essex Dogs is a triumphant novel, full of moments, people and ideas that will stick with me for a very long time. 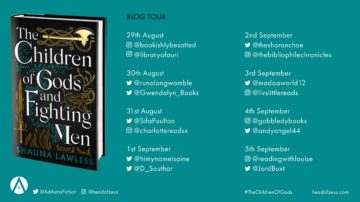 Hi everyone and welcome to my stop on the blog tour for Children of Gods and Fighting Men. Unbelievably, the Queen of Dublin herself, Gormflaith has agreed to participate in this post and will be offering her best advice in response to some of your problems. You’re such lucky things! *Gormflaith has demanded payment in […] 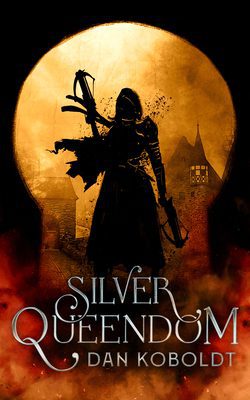 Dan Koboldt writes a thievery novel destined to end up in the hands of readers waiting for the next installment of The Gentleman Bastards. Silver Queendom has heart, found family, and so much humor. 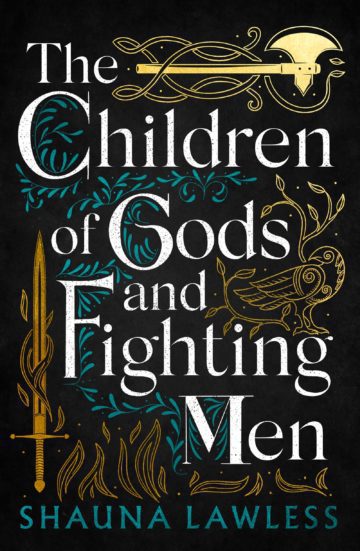 The Children of Gods and Fighting Men is a mix of political intrigue, intimate character-work and vast, effective world-building; it was a joy to read and would certainly appeal to those fantasy fans who don’t necessarily need their action upfront and overwhelming, for its pages are etched with rich characters and a complex storyline. 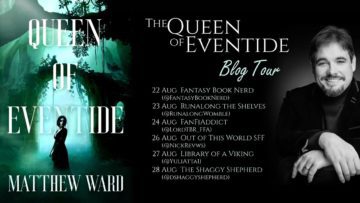 Massive thank you to Matthew for inviting FFA on the Blog Tour for Queen of Eventide. Below you will find info on the book, preorder links, an excerpt from the novel, and a little bit about Matthew and where you can find him! You may also remember that we did the cover reveal for Queen […]