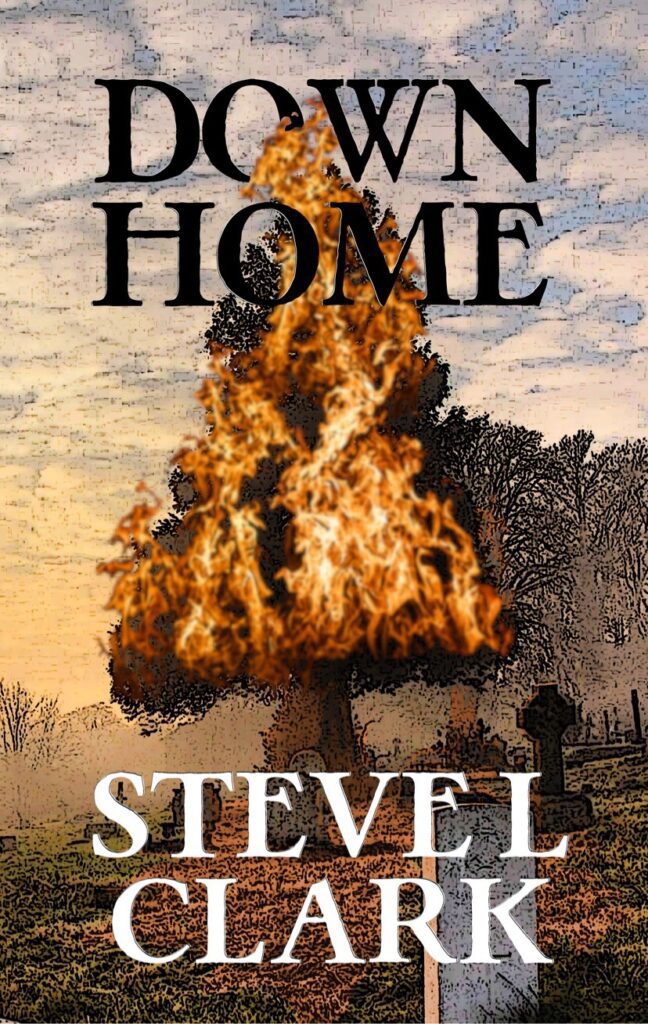 Are you looking for a dark and chilling tale about family secrets and deals with demons?

Allow me to recommend this chilling novel; Down Home by Steve L. Clark!

What secrets wait on the mountain?

The day she turned eighteen, Paula Tompkins fled her home in the Appalachian Mountains of Eastern Kentucky, leaving behind a life of tragedy and neglect. Determined to make it on her own, she starts a new life in Ohio and buries the memories of her past.

Ten years later, the death of her aunt Candace calls her back to the mountain. What was intended to be a down and back trip to pay her respects becomes an overnight stay when she rekindles old family friendships with her uncle and cousin. A late-night stroll through the woods reveals there is more than bad memories waiting for Paula on the mountain.

Something knows she’s come back, and this time it doesn’t want her to leave.

Horror fans that enjoy their stories dread-filled, terrifying, and bloody – this will be a hit for you!

The story begins on a sad and dreary note, but don’t let that set the tone for the rest of the book! It’s not long until the terror begins to seep in. Like red wine spilled on a white tablecloth, the terror spreads very quickly.

There is a scene early on when the two main characters are wandering the woods after finding a cemetery that literally made me jump in my seat. My imagination took what Steve was putting down and vividly played it out in my mind. This jump scare is right up there with a certain scene in The Taking of Deborah Logan… chilling me and causing the goosebumps to raise up on the back of my neck even now, weeks after reading this scene.

I have to admit that I’m a total sucker for stories that force the main character to return home. Perhaps my fear of being forced to return to my own hometown after being determined to leave for many years as a teenager makes it more chilling than normal, but needless to say, I certainly won’t be going back to visit any cemeteries in my hometown anytime soon!

Horror fans, don’t pick this one up if you’re planning a trip into the woods anytime soon…