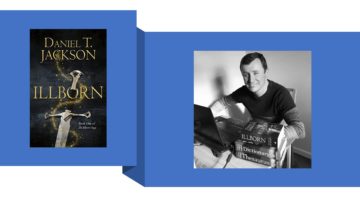 Join David as he chats with author Daniel T. Jackson about his debut novel, Illborn (The Illborn Saga #1) which is a semifinalist in the SPFBO 7 competition and just so happens to be The Broken Binding’s Book of the Month. Grab your signed bookplate edition of Illborn from The Broken Binding. Use code FANFI […] 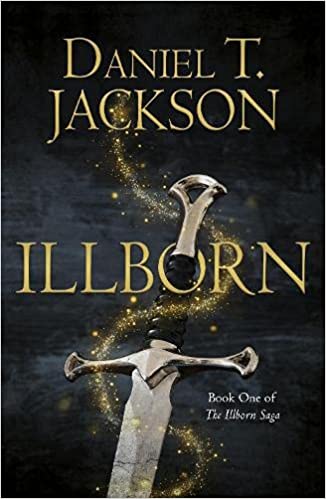 Synopsis Long ago, The Lord Aiduel emerged from the deserts of the Holy Land, possessed with divine powers. He used these to forcibly unite the peoples of Angall, before His ascension to heaven. Over eight hundred years later, in a medieval world which is threatened by war and religious persecution, four young men and women […]