A Desolation Called Peace is the second and last (for now, at least – the author has been quoted as wanting to return to this Universe, but this book does conclude the current storyline) installment in Arkady Martine’s award-winning Teixcalaani series. It resumes the story soon after the events of book 1, A Memory Called Empire, and continues following Mahit et al after the crowning of a new Emperor in Teixcalaan. 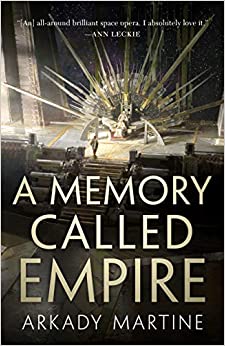 A Memory Called Empire is Arkady Martine’s debut novel and first the author’s Teixcalaan series. I am here to tell you this book is a phenomenal read! There are so many aspects of it that are enjoyable that I cannot wait to rant them all. Let’s go! 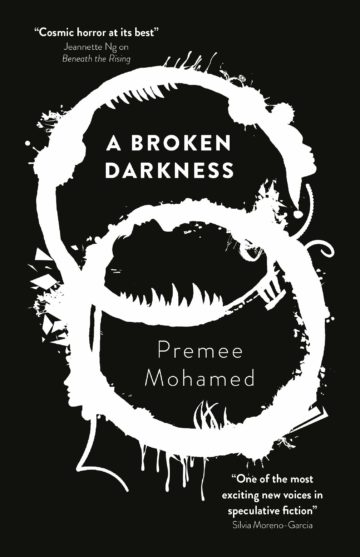 Welcome to FanFiAddict’s monthly list of Science Fiction and Fantasy books we think you should look out for. They are listed alphabetically as well as by release date, so a book appearing higher or lower on this list than you expected it to has no relative bearing on our hype-levels nor our expectation of quality. Now, buckle up, sit back, and enjoy the ride.