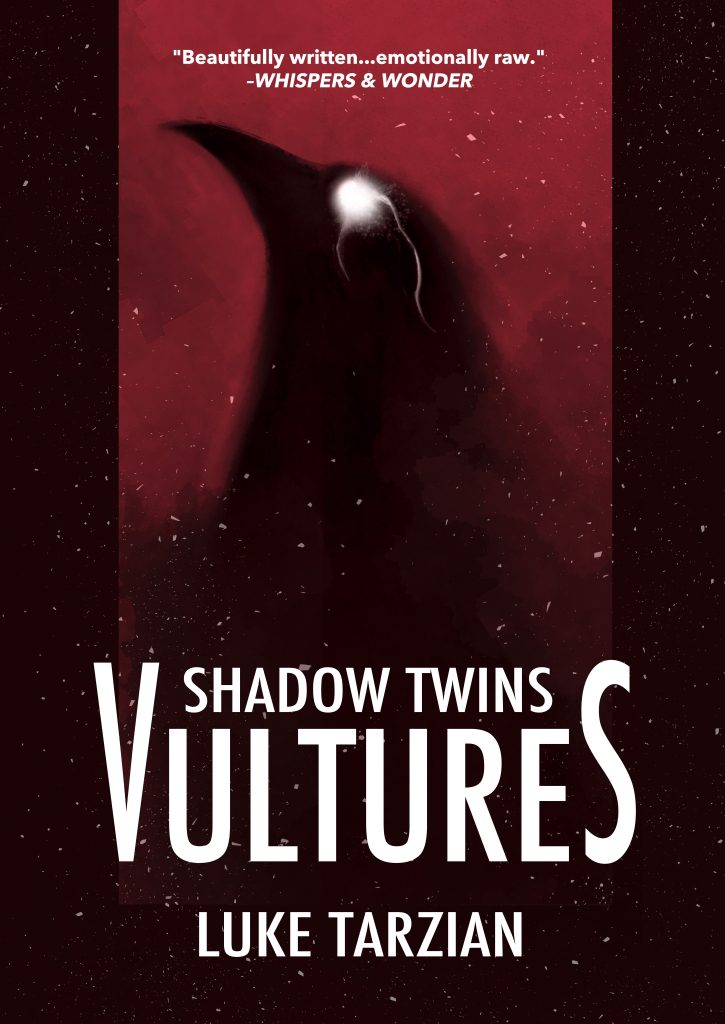 An enemy slain is not a conflict won…

After decades of war the demon Te Mirkvahíl is dead. But its progeny endure, spilling from the Heart of Mirkúr, sowing death across the land of Ariath. If the people are to finally know peace, the Heart must be destroyed. Theailys An believes he can do just that with The Keepers’ Wrath, an infamous power focus wrought in Ariath’s yesteryears–but the weapon first must be reforged.

War spares no one…

Serece never intended to get involved in Ariath’s war. But history and demons have a way of pulling strings. When she learns Theailys An, a man whom she abhors, bears striking similarity to the first creator of The Keepers’ Wrath, Serece departs her mountain world for Ariath to ascertain the truth.

For millennia Behtréal has walked the world alone. Rewriting history to resurrect his people is easier said than done. But Ariath holds the key–soon The Keepers’ Wrath will be remade.

As paths converge and a shadow falls across Ariath, one thing becomes increasingly and horrifyingly clear–these events have played out many times before.

I’ll admit that I am a little unsure how to approach this review. Vultures was one of the most unique approaches to storytelling that I have ever experienced. It was complex, dark, emotional, and raw. The characters are all nuanced and they practically bleed pathos. In many ways this was not an easy read. I was challenged as a reader in ways I haven’t been since Erickson’s Gardens of the Moon. In no way do I want to discourage you, dear reader, from picking up Vultures for yourself; I loved the story I found within, but I was forced to work for it.

We are on your doorstep, monster, and we will see your end. The light is darkest just before the dawn, and when we finally meet, it will be my blade that sets the fire in your eyes and wipes you from this world.

From the beginning, readers are dropped into a world which is seemingly ruled by dualities. Good and evil, light and shadow, law and chaos, truth and madness; all of these things play a part in the narrative and the balance rests on the end of a knife. It is a world plagued by loss (and a literal plague) and the three characters that we follow are each at the edge of defeat when we meet them. A war has been waged between the demon Te Mirkvahíl and the denizens of the world for decades and it has taken its toll on the land. Mirkúr, a sort of dark energy, has been spreading across the land and with it are the lokyn, monsters born of pure evil. It sounds cheesy, but Tarzian’s execution is everything but. This world is dark like no other I have read before. Bleak is an apt descriptor, I think. Mix in the influences of gods, a magical plague, wielders of both light (illum) and shadow (mirkúr) magic, shapeshifters with a few different planes of existence and you have one hell of a creation. Despite the massive undertaking this book is, Tarzian handles the minutiae with care and small worldbuidling tidbits are speckled in over the course of the novel.

Our main cast, Theailys, Serece, and Behtréal, are all utterly broken people dealing with past traumas and, in the case of at least one of them, a possible haunting. Theailys appears to have a literal devil on his shoulder, a manifestation of Te Mirkvahíl, the supposed cause of all the world’s evil. Whether or not that is what it really is or if it is just a figment of his broken psyche, or something else altogether, is never made entirely clear. It’s these little mysteries sprinkled in that made me want to keep reading even when it was hardest to do so. The feeling of hopelessness and madness is pervasive. And, because of the winding narrative and the unreliable narrator, I was often left wondering whether what I had just read was real or not (within the context of the story, obviously. I didn’t actually go insane while reading it.)

The most impressive thing about Vultures is how fantastically well-plotted it is. I have mentioned this being a difficult read and I stick by that, but not in the way that I mean I did not enjoy it. I did! What I mean is that it took work. The plot is complex and often winding. We are dealt multiple plot lines and narratives from the start and, because of some of the characters’ mental health, we’re not even sure we can trust their point of view. On top of that are the dream sequences! This is where it dips into the realm of the surreal where I was unsure several times whether something was actually happening or if it was just a dream. Because of the often nonlinear way in which the narrative was delivered, we jump back and forth through time, too. This lead to a few confusing moments where I was a little lost in the narrative. Still, Tarzian always managed to carefully bring me back in, more often than not with a huge bomb being dropped in my lap. Not many books force me to go back and reread passages, but it was all the more rewarding when something finally clicked for me.

Overall, Vultures is fantastic and I highly recommend it. It is not an easy read and you should expect to be challenged along the way, but I promise that if you put in the effort you will be rewarded. It is expertly plotted, with twists and turns at every other corner. Vultures is a book that I expect will stick with me for some time. With an ending like that, I cannot wait for the sequel to arrive.

The bold may wisely cage a wolf that wields the power to raise an army, Betréal thought, but it is the arrogant, the ignorant who reach between the bars to slay the wolf’s cubs.