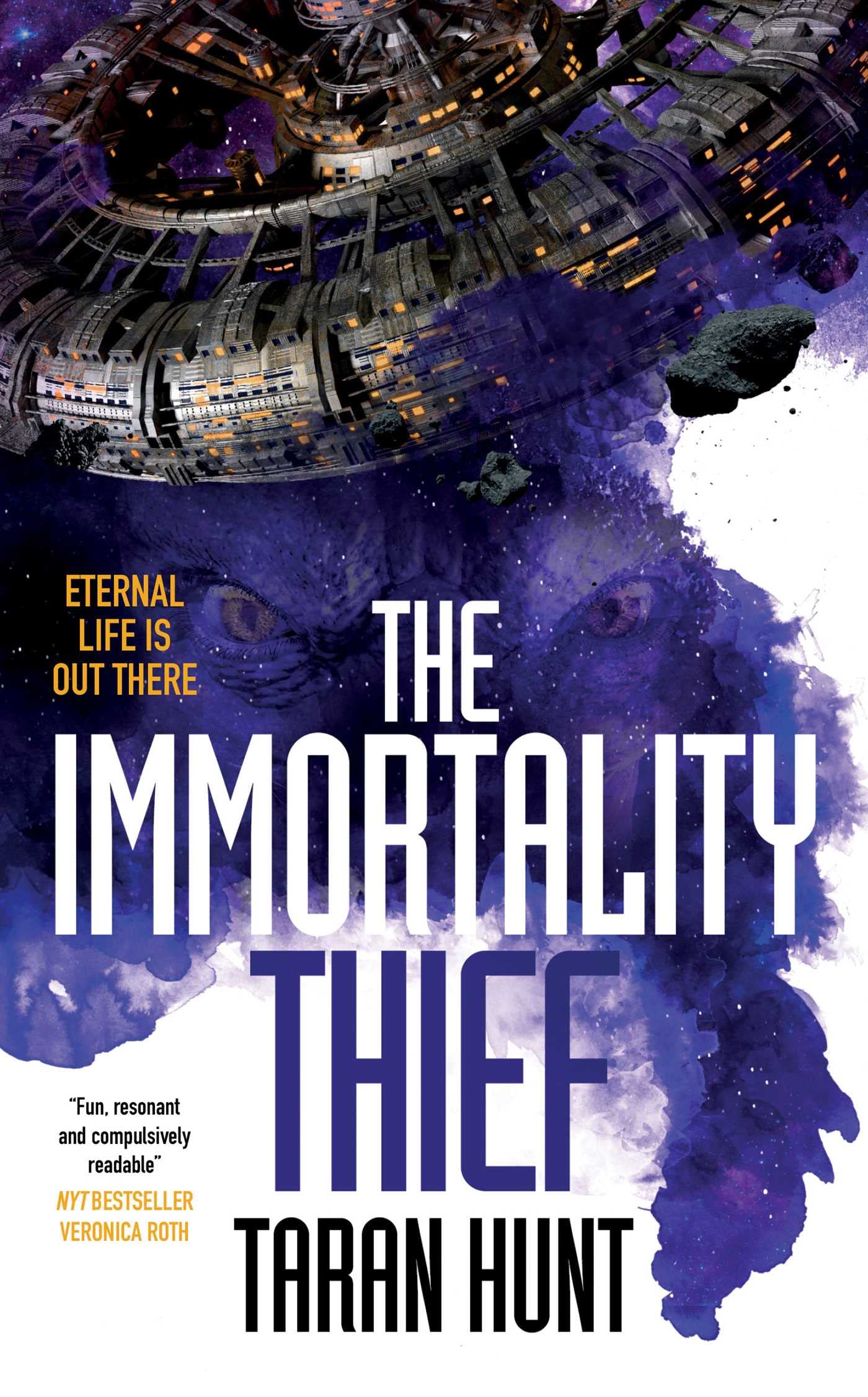 Far off the edge of human existence, beside a dying star lies a nameless ship abandoned and hidden, lost for a millennium. But there are secrets there, terrible secrets that would change the fate of humanity, and eventually someone will come looking.

Refugee, criminal and linguist Sean Wren is made an offer he knows he can’t refuse: life in prison, “voluntary” military service – or salvaging data in a long-dead language from an abandoned ship filled with traps and monsters, just days before it’s destroyed in a supernova. Data connected to the Philosopher’s Stone experiments, into unlocking the secrets of immortality.

And he’s not the only one looking for the derelict ship. The Ministers, mysterious undying aliens that have ruled over humanity for centuries, want the data – as does The Republic, humanity’s last free government. And time is running out.

In the bowels of the derelict ship, surrounded by horrors and dead men, Sean slowly uncovers the truth of what happened on the ship, in its final days… and the terrible secret it’s hiding.

Thank you to Rebellion Publishing for approving my eArc request of this title on Netgalley. My (very pleased) thoughts remain honest regardless.

Hello again dear reader, guess today is double feature day!! I promised you another sci-fi read soon and here I am, happy to deliver a most delightfully awesome book I had the pleasure of reading over the last few days.

Stuff in my life is being hard on me rn but Taran Hunt’s The Immortality Thief was the escape I needed, giving me one hell of a distraction, several good laughs as well as lots of feels. It was the kind of book I’d love at any other time regardless, but I needed the most now. Hence the ten.

So let the raving begin!

Quick note on the cover art first, this thing is *freaking gorgeous*. So kudos to the artist, you did a magnificent job!

Now then, what we have here is an action adventure with high stakes that manage to become higher and higher as the story goes on. But more than anything this is one of those times that I can say it was character driven plot at its finest. I couldn’t put this book down!

Hunt weaves comedy, action, and horror/thriller elements to create a fast paced romp through an abandoned spaceship floating nearby a sun that is days away from going supernova. Talk about hitting the ground running. The very beginning is also your typical gathering a team for a heist with a bit of a Suicide Squad spin.

Main protagonist Sean Wren is the lovable and charming rogue who is fully aware of his limitations and is an absolute nerd when it comes to linguistics and sociology. He very much has cap Jack Sparrow energy too and no I won’t elaborate there because I don’t want to spoil it more and I wouldn’t really do it justice. Moreover the initial dynamic between him and the other characters, is very much on par with The Guardians of the Galaxy, just add more horrifying monsters to the mix. Is there a better trope than enemies to found family?

Furthermore, I loved that they each were entirely self aware and also had a major fear to contend with, but I also adored how they each got strength from the other in times of need even though they weren’t friends but simply out of that mutual respect that is born through forced proximity with characters you can admire even though in a different occasion you might end up having to fight against.

Sorry about that sentence… I know.

If you know me you also know I am the biggest sucker for an immortal character and even more so when that character is made to reveal that history is not always as it has been carried down! Add to all this well intentioned experiments gone wrong and I’m a goner.

Hunt’s humor was also excellent and if I wasn’t chuckling at her chapter titles I was snorting or downright belly laughing at some of the antics that occur. And that banter, chef’s kiss. However there was never I moment I thought it was misplaced or it ruined the effect of the overall drama. If anything, it made the somber moments all the better.

But the biggest cherry on top of this absolutely delicious literary cake, was the realistic interpretation and translation of languages. It was no surprise to see Hunt’s bio on Twitter say she dabbles in them, to say the least. Interpretation and translation is never seamless and the way that Sean would break down words and passages and give out synonyms or different versions of how something might be understood or ought to be fit for context was just so dang satisfying to me as the opposite is a bit of a pet peeve of mine (curtesy of my own nerdy and multilingual background and schooling).

Maybe this was one of the reasons I loved Wren so much. But, linguistics aside, I loved the others not putting up with his shit even more.

This was just one facet of what made Hunt’s world building incredible and extensive without being dense or heavy in any way, so I am utterly *delighted* that this is only the first in a series that I hope will be long and prosperous!! These characters and this world deserve more pages to develop and unfold!

Fans of Miles Cameron’s Artifact Space and Tom Lloyd’s novella Falling Dark will love this new addition to the ranks of sci-fi!

Ms Hunt you’ve written one hell of a debut and I tip my hat to you, looking forward to reading more from you soon!

The Immortality Thief will be available in ebook tomorrow October 11th and it comes out in hardcover on the 13th – you won’t want to miss it dear reader.