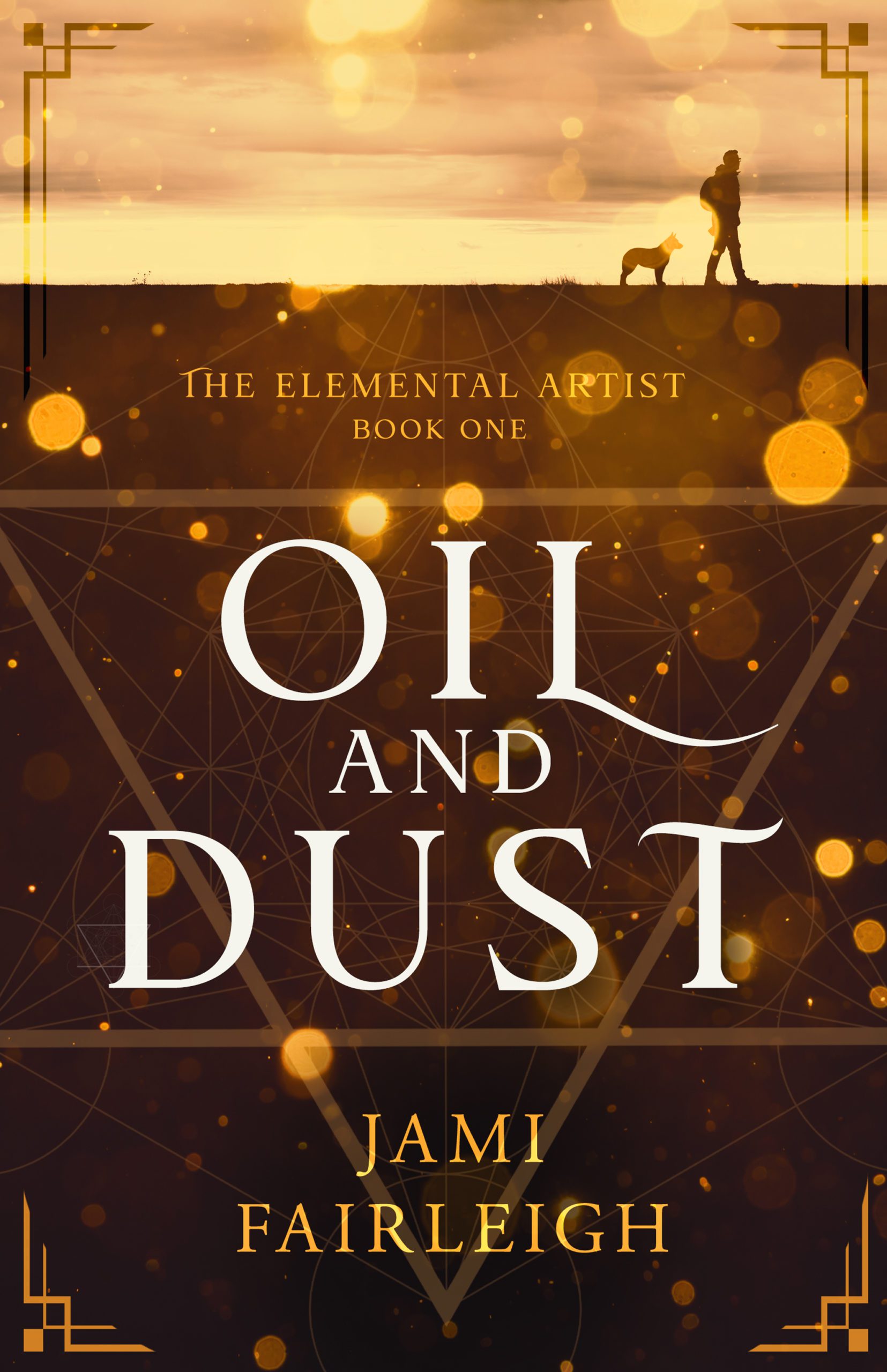 When all has been lost, we find ourselves…

Out of the ashes of destruction, a new world has arisen. The plagues of the past—the worship of greed and pursuit of power—are gone. Now, the communities that remain in this post-apocalyptic world focus on creating connections, on forging futures filled with family and love. And all with the help of hard work, hope… and a little bit of magic.

Artist Matthew Sugiyama knows this well. Traveling the countryside in search of the family he lost as a child, he trades his art for supplies—and uses his honed magic to re-draw the boundaries of reality, to fashion a world that is better for those he meets.

Following glimpses of visions half-seen, Matthew—and the friends he encounters along the way—will travel a path from light to darkness and back again. A road where things lost in the past can only be found in the love of the present, and the hope for the future.

And he will travel this path wherever it leads. From joy to sorrow, from tears to laughter. Because Matthew is the Elemental Artist, and he knows that though dangers arise, humanity will always triumph… in a world he has painted in shades of Oil and Dust.

I wanted to begin by thanking Escapist Book Tours for hosting this tour and for allowing me to participate! It’s always an honor to be allowed to share my thoughts with others, and even more so when it’s through an amazing book tour page like Escapist.

Oil and Dust is a beautiful new take on a post apocalyptic world that is filled with love and new growth. Rather than your typical doomsday story where everyone is struggling to survive, rather, the world has actually improved! Like how a phoenix rises from its’ ashes, the new generations of people that survived have learned from the problems of the past that destroyed their ancestors and live a new life filled with love and human connection.

Jami has done many great things with this novel. While it certainly is a world built after the fall of our modern civilizations, she has managed to give just enough hints of the destroyed world (old cars, hints of history, repurposed artifacts, etc.) without those things being something that defines the story. Rather, Oil and Dust is focuses primarily on human connection and how humanity can survive in a way that is less selfish and more altruistic. That being said, this is definitely a character driven story. While it only has one POV, she has written it in such a way that you easily fall in love with other characters that are throughout the story as if they were MCs with their own POV as well!

Another aspect that I found really fascinating was the magic in the story. While it isn’t quite clear where the magic comes from (even though I would guess it comes from a creative heart), what I found truly magical about it was it’s purpose. The magic used by Elemental Artists is used for the benefit of society and helping others in need.

Some of the big ideas found throughout the story can be found directly on the back cover of the novel!

Politics, money, power, religion, and greed. These are the things we never again need.

O&D focuses on how the world has improved without these things influencing humanity any longer. However, another question arrises, are these things gone for good? What can humanity do to stop them from coming back? There are also other issues like women rights and family dynamics. Plus positive subjects like love, friendship, community, art, and kindness. Not to mention questions like: How should communities be formed for those who live in them to get the most out of it? What is the relationship between arts and science? Does knowing where you came from help determine who you are? And one of the largest subjects being the topic of religion and what the book shows it can do to people.

To end, let me address the elephant in the room. Why a 6.5 rating? While I enjoyed many of the ideas and much of the story in Oil and Dust, I do not believe I personally was the intended audience for this story. While I won’t go into all the reasons why I say that, I’ll mention that first, I usually prefer fast pasted action books, which this was more contemplative in nature and focused more on character development. Second, I’m a Christian myself and I struggled with some of her themes mentioned above. I do believe though that this story will certainly resonate with many others! My biggest complaint being that there was a lot of repetition in the types of events that happened throughout the story. I think some of those could have been taken out without losing any of the story. However, the last 150 pages were great! I read those straight through.

All this to say, while this may not have been the book for me, I think Jami Fairleigh wrote a very thought provoking story that was enjoyable to read, plus it had a touch of magic that you can’t help but wish was real!